Bournemouth Council ran their first summer holiday play scheme at Fernheath Field in West Howe because there was such a high number of school age children in the area. Local parents saw the value of this but felt that more was needed all year round to keep the children occupied and safe during out of school hours.

With permission from the council a small group of parents, with support from Ted Taylor and Paddy Williamson, leased a corner of Fernheath Field and registered Fernheath Play Association as a charity (No. 271322). We ran a pilot play scheme for a month in 1975 and fund raised to buy wood for the first boundary fence. The fence was built without charge by local young men from the S.K. sports club with carpenter Mr J. Perry and other helpers.

In April 1976 we employed our first play workers with a grant so on 19th June 1976 Fernheath Adventure Playground was formally opened by Sir John Eden. Since then we have been providing a range of activities: indoor and outdoor games, sports and outings for children of school age all year round.

More than half a million pounds of external funding has been brought in since we opened.  In 2006 to 2008 we had two new accessible buildings constructed, funded by The Big Lottery (Community Fund) along with a sensory room funded by the Wooden Spoon, the national rugby charity.   Local trusts,  organisations and individual benefactors also contributed to the total cost of over £300,000.   These buildings have enabled us to welcome children with a range of disabilities and special needs.

As we never wish to exclude children who are disadvantaged, we have always provided free play sessions, only charging an initial small registration fee. Fernheath Play closed temporarily in February 2015 and, having restructured, we are open from April 2016.

Let All The Children Play! 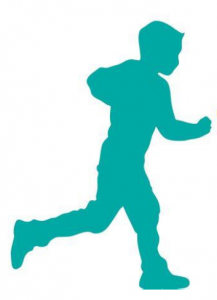 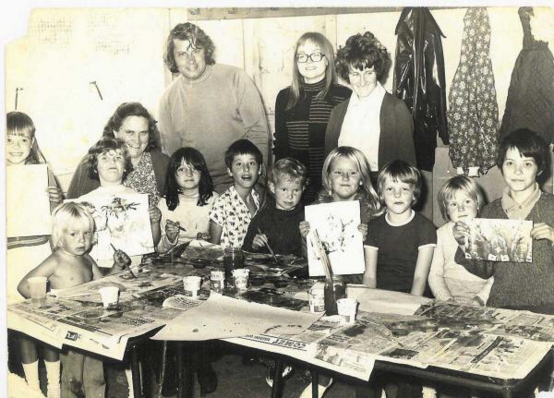